Is your waste disposal illegal? 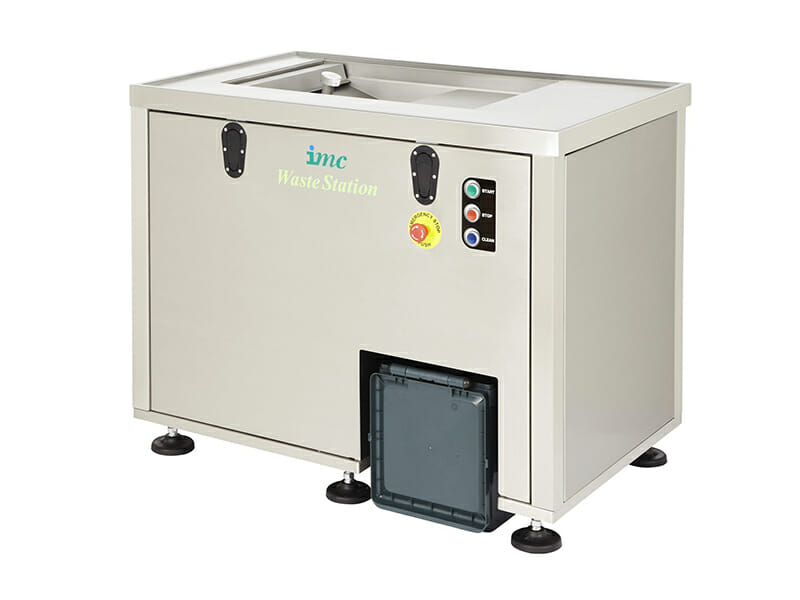 Is your waste disposal unit illegal? Sorting through the facts…

Typically, 40% of waste from a commercial kitchen is food waste and managing this challenge properly has become increasingly important for caterers.

“If food waste were a country, it would be the third largest emitter of greenhouse gases behind the US and China.” – United Nations

Recently this topic has achieved a lot of media attention mainly due to changes in Scotland and Northern Island, where traditional macerator type waste disposal units have been banned for non-rural areas where food collection services exist. See here for further guidance.

What does this mean if you’re a business located in England?

Currently the latest information is that there is no legislation in place or anticipated regarding how foodservice establishments should dispose of food waste. As long as disposal is in line with legislation relating to public health requirements and animal by-product legislation.

What’s all the fuss about?

While it’s fair to say that legislation isn’t anticipated at this point in time, that in itself doesn’t mean that trends should be ignored.  Primary legislation in Wales is already being debated to cover food waste management which could at least suggest similar reviews for England too.

We have already seen tax breaks introduced in countries such as France and Italy, on restaurants and supermarkets who reduce waste output and handle existing waste responsibly.

Why be prepared then?

There are compelling commercial reasons for any business to review its food waste. Research by ‘Waste & Resources Action Programme’ for example shows a plate of wasted food costs a restaurant an average of 97p. This means the initial investment for a more environmentally friendly waste disposal system, can have significant return on investment in a very short space of time.

Furthermore there have been discussions for tax breaks for companies whom make conscious efforts to reduce their food waste. It should also be noted that this legislation isn’t just focused on catering outlets but also food suppliers such as supermarkets. Supermarkets are being incentivised to give excess produce to charities or people who are in need rather than just adding to landfill. For example, ‘The Guardian’, conducted research and found that 44% of all bread baked in Britain actually went to waste. Supermarkets in the UK seem to be adopting good practice shown by our European neighbours, and have started making conscious efforts to cut waste before more laws are passed.

It’s fair to say that the big issue with waste disposal units is their direct costs are seemingly very low, as a result there is little emphasis for operators to be responsible, aware or even accountable for food waste – after all it literally goes down the drain! Most of the new market innovations incorporate some form of measurement of waste allowing commercial caterers to create a target driven and objective approach to reduction which further reduces the costs of production and disposal.

Waste management in general is becoming an increasingly hot topic in developed countries and one can reasonably assume that even if the waste disposal isn’t made ‘illegal’ many businesses will find increasingly compelling reasons to review their arrangements.

What are the solutions?

That’s right! Even online you have businesses such as ‘TooGoodToGo’ who are helping caterers of all sizes to manage waste. It’s a similar concept to your local supermarket discounting pastries before they reach a sell by date.

Essentially restauranteurs sign up to the service and get to advertise doggy bags at the end of the night, the client gets restaurant standard food and the restaurant not only reduces waste but also get a chance to effectively claw some of their costs back.

The good old fashioned with a splice of tech….

BFES ARE A SPECIALIST KITCHEN CONTRACTOR FOR FM COMPANIES 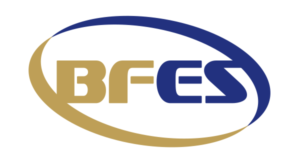 Please get in touch with any questions or queries you may have and our friendly team will do their best to help you.